It was only 6 am by the time our bus carrying 14 people reached a quiet village in the district of Hassan.

One by one, all of us made our sleepy way down the bus and looked around. We still had a half an hour to go before the temple gates opened up to let in visitors.

“Who’s up for tea or coffee?”, Akhilesh chirped up. I raised my hand automatically and mumbled me, along with Rhythm, and very soon almost everyone was seated on the rickety chairs of the tiffin-styled roadside restaurant. From tea and coffee, all of us moved to having hot idlis with sambhar and chutney. With conversation flying, our group grew more animated, almost as if coming back to life, I imagined.

With breakfast over and a more jovial group, we made our way into the temple. The temple does not have an entry fee, however, a fee of INR 5 per person is charged for keeping shoes outside the temple safely.

The temple itself is built on an elevated platform, called a jagati (worldly platform), with well-manicured lawns surrounding the area. There is an archaeological museum to the left as soon as one enters the premises. It was still early, the birds were chirruping away their morning woes and tales, as we made our way in.

The outer wall of the temple is covered with carvings depicting stories from the holy books of the Hindus, the Mahabharata, Ramayana, and the Gita. As we made our way around the temple, going east, I heard Karthikeyan explaining to the rest of us the scene where amrit (nectar for Immortality) is churned out of the seas together by the Gods and Demons by using the snake Vasuki (the snake from around Lord Shiva’s neck) tied around the mountain Mandara to churn it. The scene he was referring to was one of the first carvings we encountered as we went around the temple.

The temple houses two Shiva lingas, each depicting the feminine and male aspect of Lord Shiva. Each of these lingas have a corresponding Nandi statue, towards the east of the temple. One of the temples for the Nandi statue also holds an inner sanctum for the God Surya.

The air was solemn, an omen of impending peril seemed to have settled in the tiny hut located near the palace grounds. The embellishment on the house proclaimed the inmates to belong to the royal guard, Garuda, the highest position of honor for a guard in the army, to be so close to the king and serve him was a privilege not many could acquire. An underlying sense of conviction lay there.”It’s time”, declared Kuruva, as he looked around at the tear-stained faces of his family. The king was dead. Kuruva’s rectitude lay unquestioned. He watched as his wife helped her young kids drink the milk laced with poison, he still watched as they slowly collapsed and breathed their last as a concomitant of the drink they had so loved. Slowly, he raised the remaining drink, as his wife followed, and finished it before putting it down on the floor…

The Garuda stambha (pillar) stands on the south side of the temple in memory of the elite guard of the kind, known as ”Garuda” (a supernatural eagle-like being who served as Lord Vishnu’s mount), who stood distinguished and were renowned for their uncompromising loyalty to their masters.

The south entrance to the temple has some of the most delicate filigree and intricate carvings, which is said to be unrivaled and a masterpiece.

”A kingfisher..”, I exclaimed, and called out to Vedant, but before we could get any closer to the bird sitting atop a pole, it flew away to its pursuits.

I continued my way inside the main temple and sat down to write what I felt and the urgency rising inside of me to know the stories hidden here. As it was still early, I quickly found myself the sole occupier there. I continued writing until a bat swooped over my head and disappeared into the dark ceiling, making me jump.

Birds still chirped outside, and the voices of people grew louder as more and more tourists came hither for a visit.

”We’re going on ahead, are you coming?”, Rhythm’s voice burst through my thoughts, as she and Vishnu started out. ”To where..?”, I asked her. ”There are supposed to be a few Jain temples down the road, we thought we’d check it out”, she said before they turned and made their way towards them. ”I’m good with checking them out as long as they’re non-functional temples”, I grinned back. I suspected Karthikeyan agreed, as he and Aniket joined Vedant and me as we made our way towards more temples.

”There’s a lake down there somewhere, according to Maps at least”, said Aniket, as Aniket, Karthikeyan and I followed Rhythm and Vishnu….[continued]

Percy Brown, an authority on Indian architecture wrote-”…this temple (Hoysalaeshwara)..is without exaggeration, one of the most remarkable monuments ever produced by the hand of man”.[Citation-see reference below]

If you liked the photos in the blog, check out the photographer- Vedant Sapra: Vedant’s YouTube Channel (Click here)

Recent Posts: A Bumpy Road and a Cup of Tea 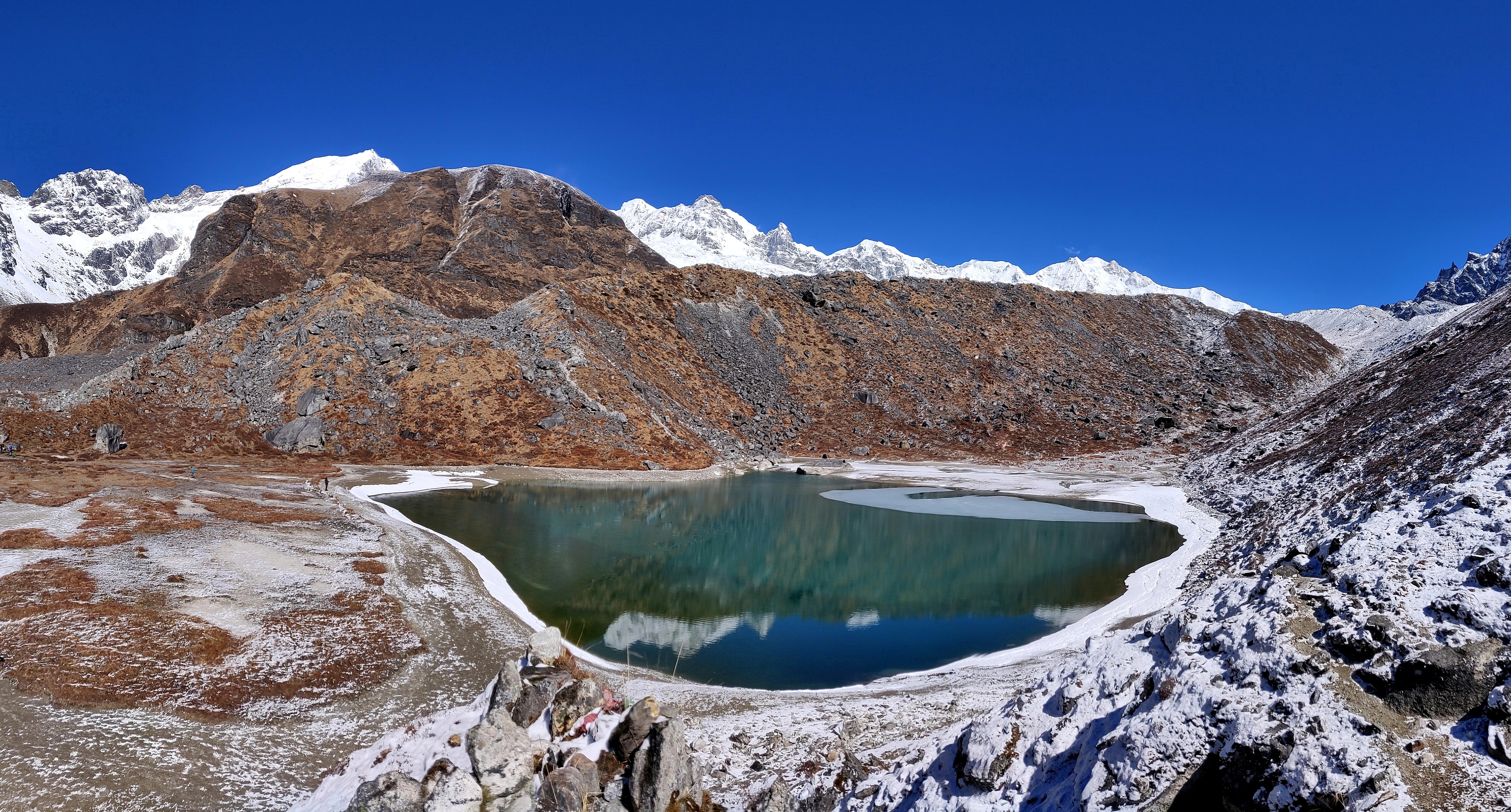 A Love Letter: From Me to Me

The Faces of Rajasthan- Part1